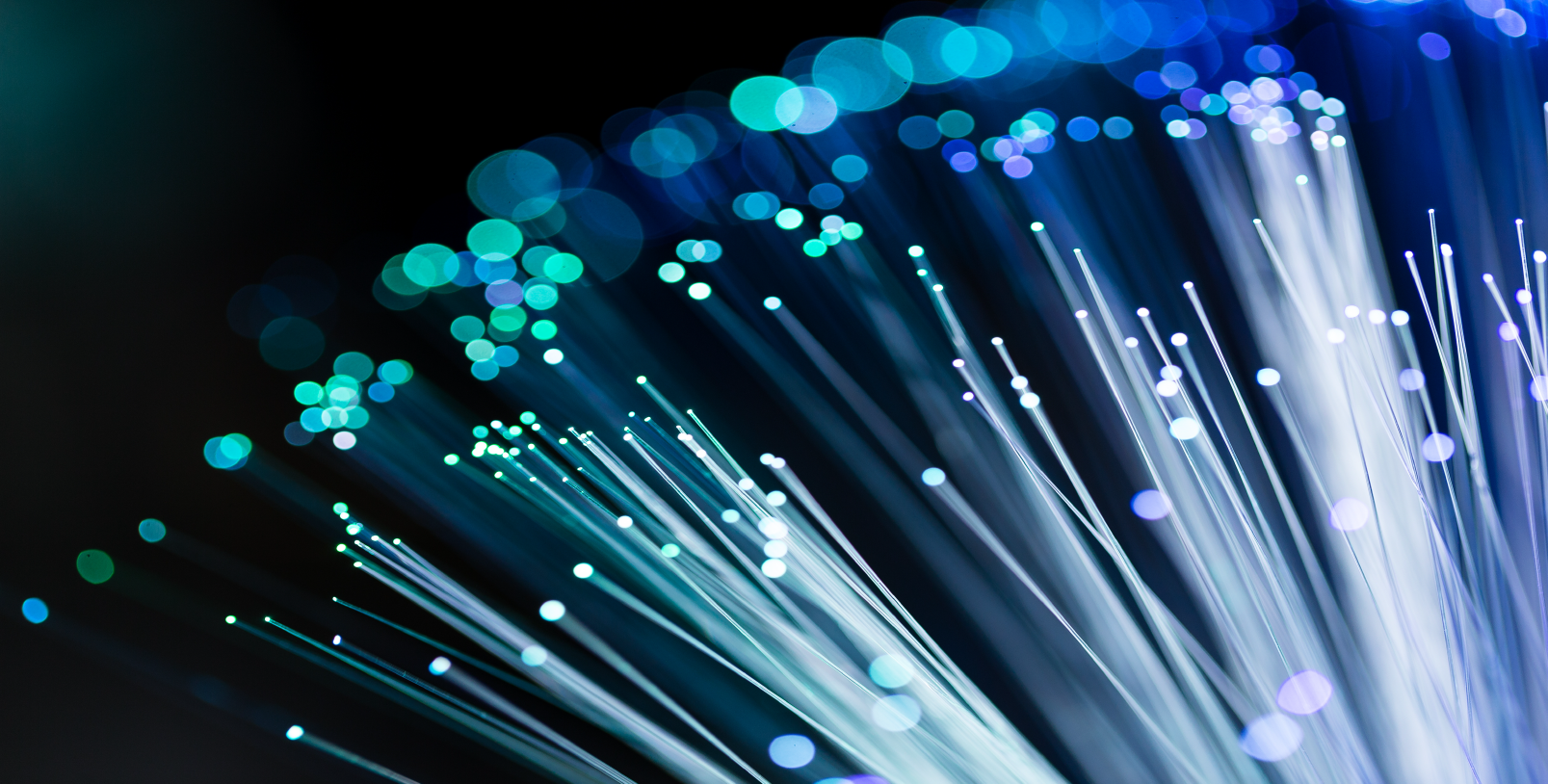 In March of 2020, communications networks across the country were put to the test as tens of millions of people found themselves confined to their homes in a collective effort to slow the spread of COVID-19. With an unprecedented number of people suddenly trying to work and school from home, as well as stay entertained, residential internet usage skyrocketed. In just a few months, we saw a dramatic increase in internet traffic driven largely by usage of gaming, streaming, and remote working applications.

Never before had there been such a fast and significant shift in the consumption patterns of consumers. As more people hunkered down at home, household internet became the primary lifeline to the outside world providing essential connections to work, school, friends, family, information, and entertainment, across multiple devices and at all hours of the day. Fast and reliable connections became more critical than ever before.

As a whole, internet providers managed to weather this storm and keep customers connected, although some more effectively than others. The common denominator among those companies who faired best? Fiber.

Fiber was made for the internet

When home internet was first introduced, it was carried over phone lines (who could forget that infamous screeching and buzzing sound). Then cable companies began piggybacking internet connections along the same copper cable lines they use to provide TV signals. As the internet has continued to evolve, consumer demand for more speed and bandwidth has rapidly increased. Today’s fiber-optic networks are the first purpose-built to meet the needs of today’s internet user and the only infrastructure with the capacity to grow with the internet into the future.

The advantages of fiber are many.

Building the last mile is going the extra mile

The superiority of fiber is no secret. Every network engineer is aware that fiber is the future of communications and nearly every internet provider has already begun to incorporate fiber into the backbone of their networks to some degree. But when it comes to the customer experience, investment in the “last mile” – the lines that connect a customer’s house or business to the rest of the network – is what makes all the difference.

Building out the last mile with fiber is a challenge for providers because of the costs associated with installing single lines to individual homes. As a result, many providers have opted to focus their fiber investments only on the cores of their networks and continue to rely on the existing copper lines to deliver that critical last mile to customer homes. While this approach may strengthen the network as a whole, the speed they can deliver to customers is still restricted.

As a result, the availability of fiber to the home (FTTH) is limited for most customers in the United States, even in the largest cities. For the better part of the last decade, Hawaiian Telcom has continually invested in building out our fiber network, including the last mile. And as we continue to further invest in fiber expansion, local access to fiber internet will continue to grow.

Companies who have invested in building out fiber to the home have essentially made an investment in the customer experience, both now and into the future.

Although the internet has been around for decades, it’s still just getting started and as recent history has shown, the ways people are using the internet are quickly evolving. One thing is for certain, our consumption of data is going to continue to grow and along with it will our need for higher bandwidth (both upload and download). Streaming is quickly becoming the preferred method to consume high definition audio and video, the audience for online gaming is broadening, smart home and other internet-enabled devices are flying off shelves, and practical applications for virtual and augmented reality are being explored. Fiber is what will make all these – and whatever might follow – possible.

Rest assured in the knowledge that you've secured your spot in the future by choosing Hawaiian Telcom’s Fiber network.

1Hawaiian Telcom Donated $1.4 Million to Local Non-Profits in 2020
2HTU Event Recap - Securing the New Normal: Cybersecurity in 2021
3Fiber is the Future
4Top technology trends to focus on this year
5Hindsight becomes 20/20 when evaluating the year 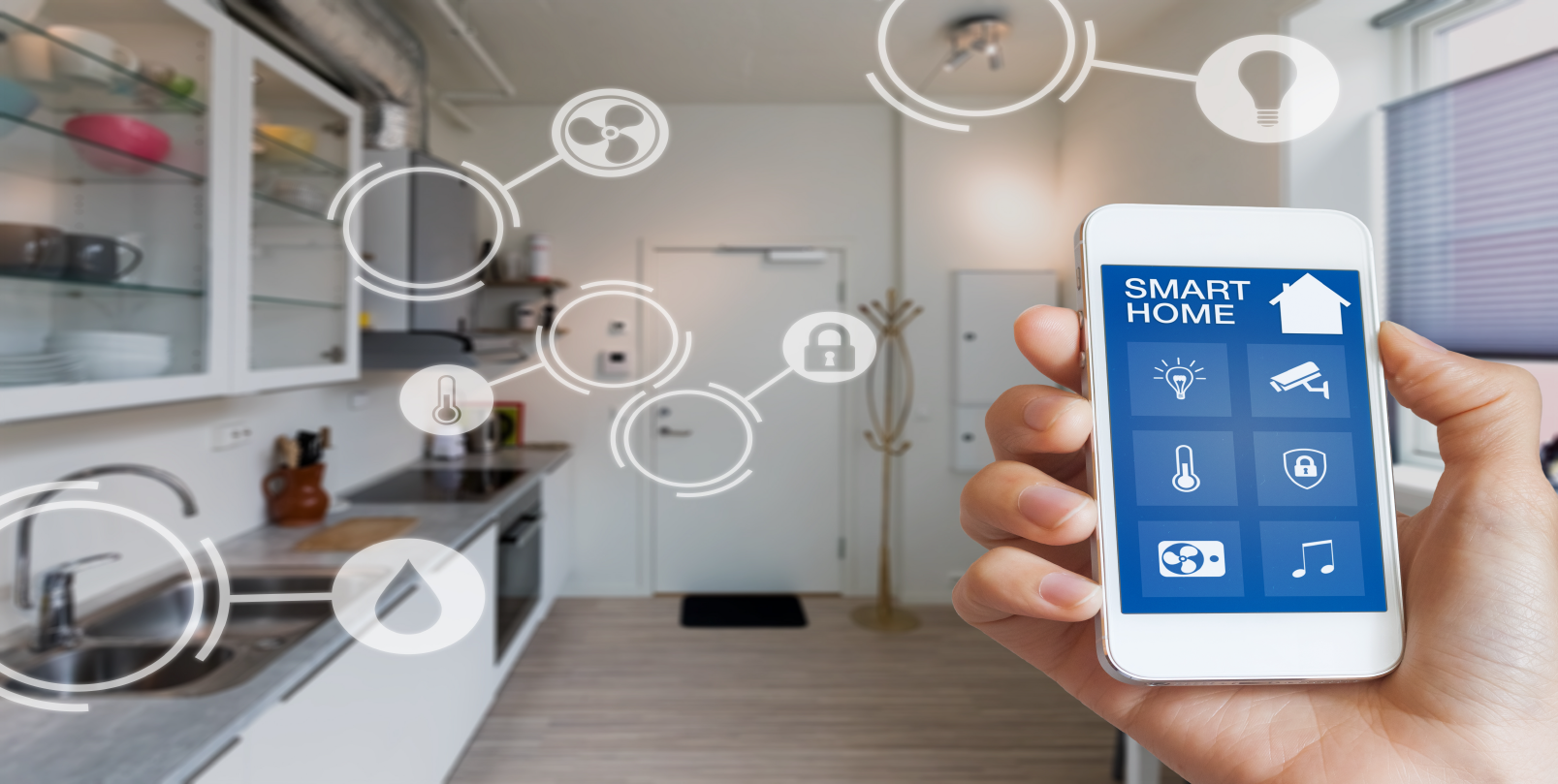 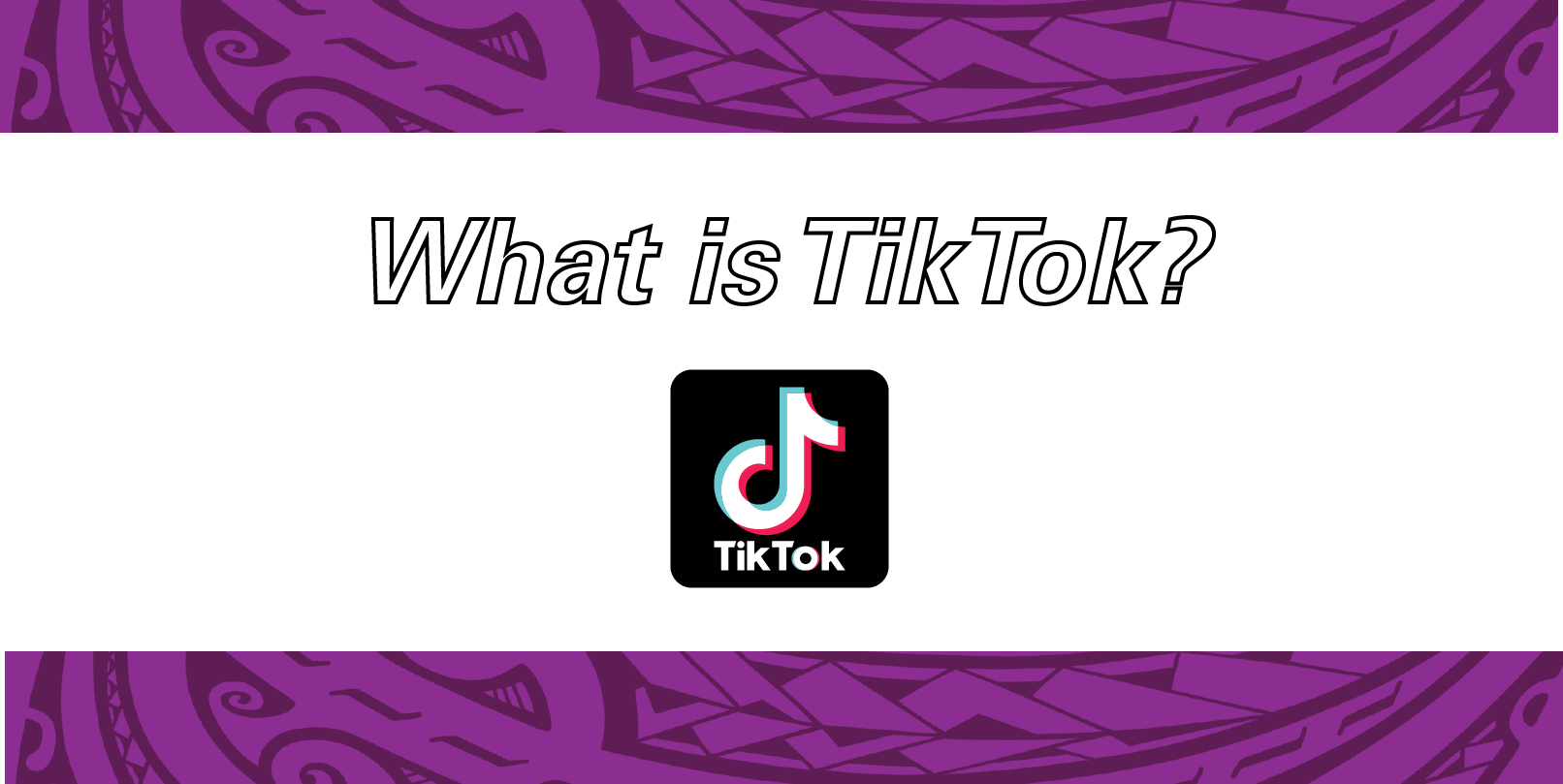 Reevaluate your network to meet your business goals 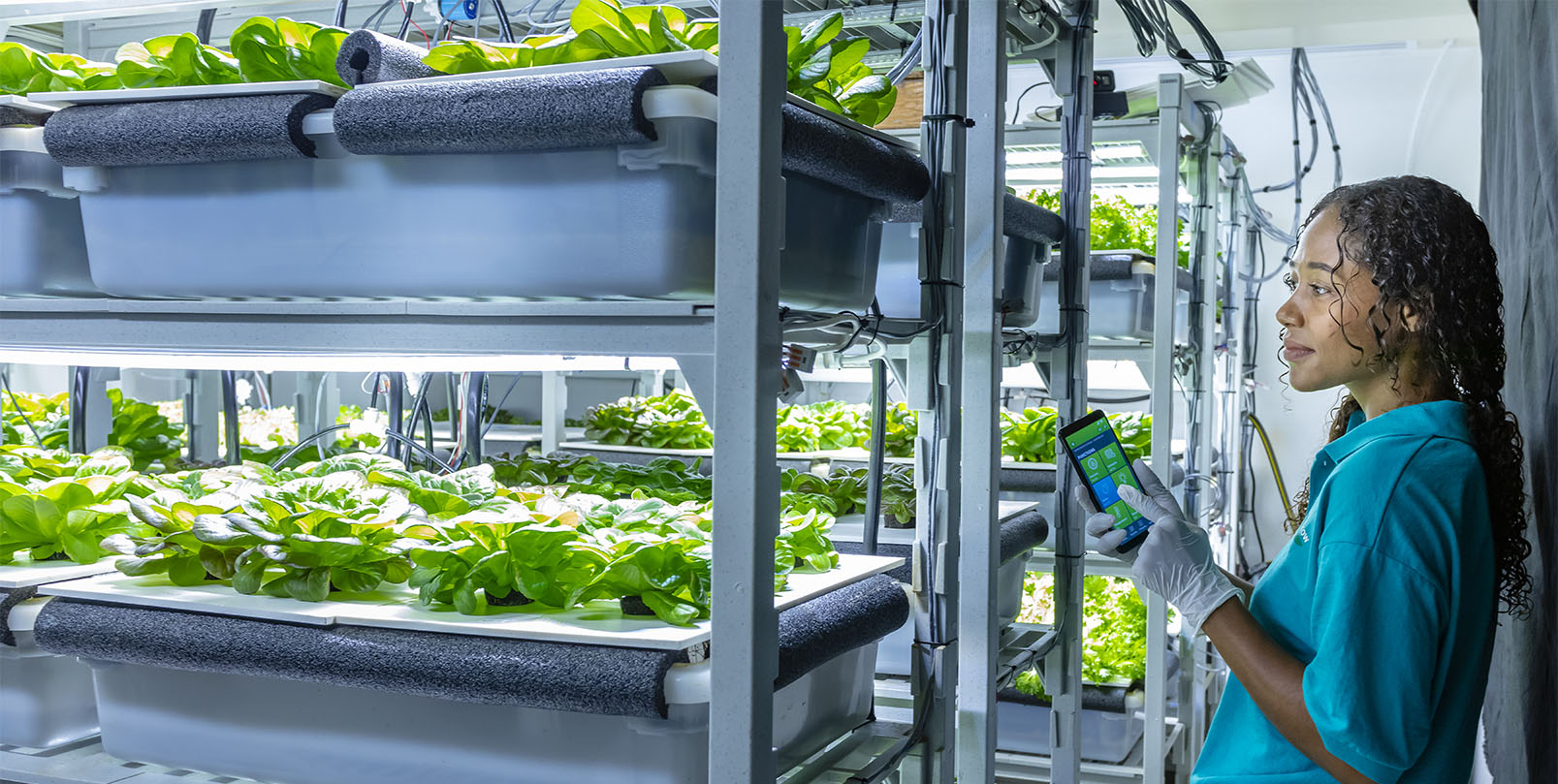 Case Study
Growing Through a Pandemic With MetroGrow and Hawaiian Telcom