When is the right time to replace your computer? 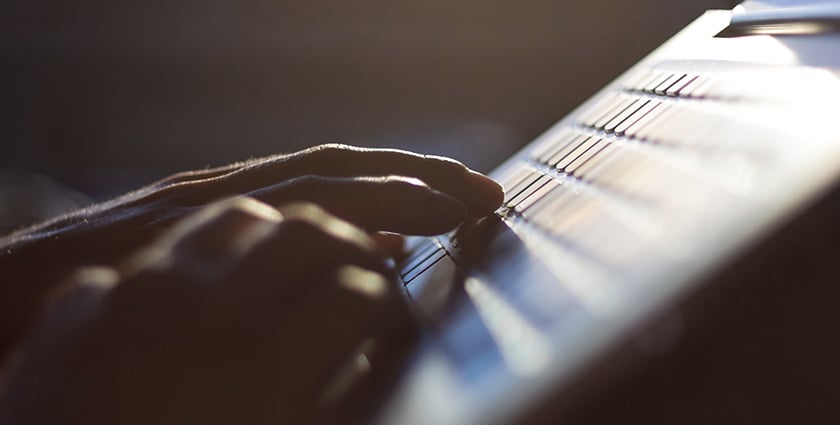 Being a local information technology manager, people often ask me, “When should I replace my computer?” There are many things to consider when deciding whether to replace your computer.

Some IT experts estimate that you’ll want to replace your computer every four to five years, maybe less for laptops. The main reason for this is that the electrical components eventually give out. They might last longer depending on what you use your computer for and how often. For example, are you a light user who just checks email and social media, or are you an active gamer or video content creator who will require more heavyweight activity? Or maybe you have a new job or roles and need something more portable.

As your computer gets older, you might notice that it gets hotter more quickly, the fans are louder and programs take longer to load. If you have a laptop, you might notice your battery tends to die out faster and needs to be plugged in more often. These are signs that those components are wearing down. You could get that dreaded Blue Screen of Death, which can be a sign that the end is near.

The time and money (parts and labor) it takes to repair your computer or laptop can cost more than buying a new one. Moore’s Law, which is based on an observation by engineer and Intel co-founder Gordon Moore, states that the number of transistors on a microchip doubles every two years, though the cost of them is halved. This means that the speed of a computer doubles every two years, but it will cost half as much.

A clear sign that it’s time to replace your computer is when it can no longer get security and software updates. Security updates are critical if you do any type of business online like shopping or banking. If your computer operating system is no longer supported by manufacturers, it’s time to let it go. The same is true if you are running low on random access memory (RAM). Motherboards and operating systems have limits, and if you have hit your RAM ceiling, it’s time for a replacement.

On the flip side, why shouldn’t you replace your computer? If you bought the extended warranty, you shouldn’t need to replace it until the warranty expires. If you have the current version of Windows (Windows 10), you should have automatic updates installed and run the latest Microsoft security patches that are released every month.

My two cents: When computer shopping, don’t just look for the cheapest one, because you could end up buying a new computer more frequently as the components inside are not as future-proof.

Last, make a friend with someone who is knowledgeable about computers. Not only are IT experts friendly and fun; if you have a question or need advice, they will generally help you out.

Matthew Chun is senior manager – Datacenter and Desktop Services at Hawaiian Telcom. Reach him at matthew.chun@hawaiiantel.com.

Visit this article in the Star-Advertiser 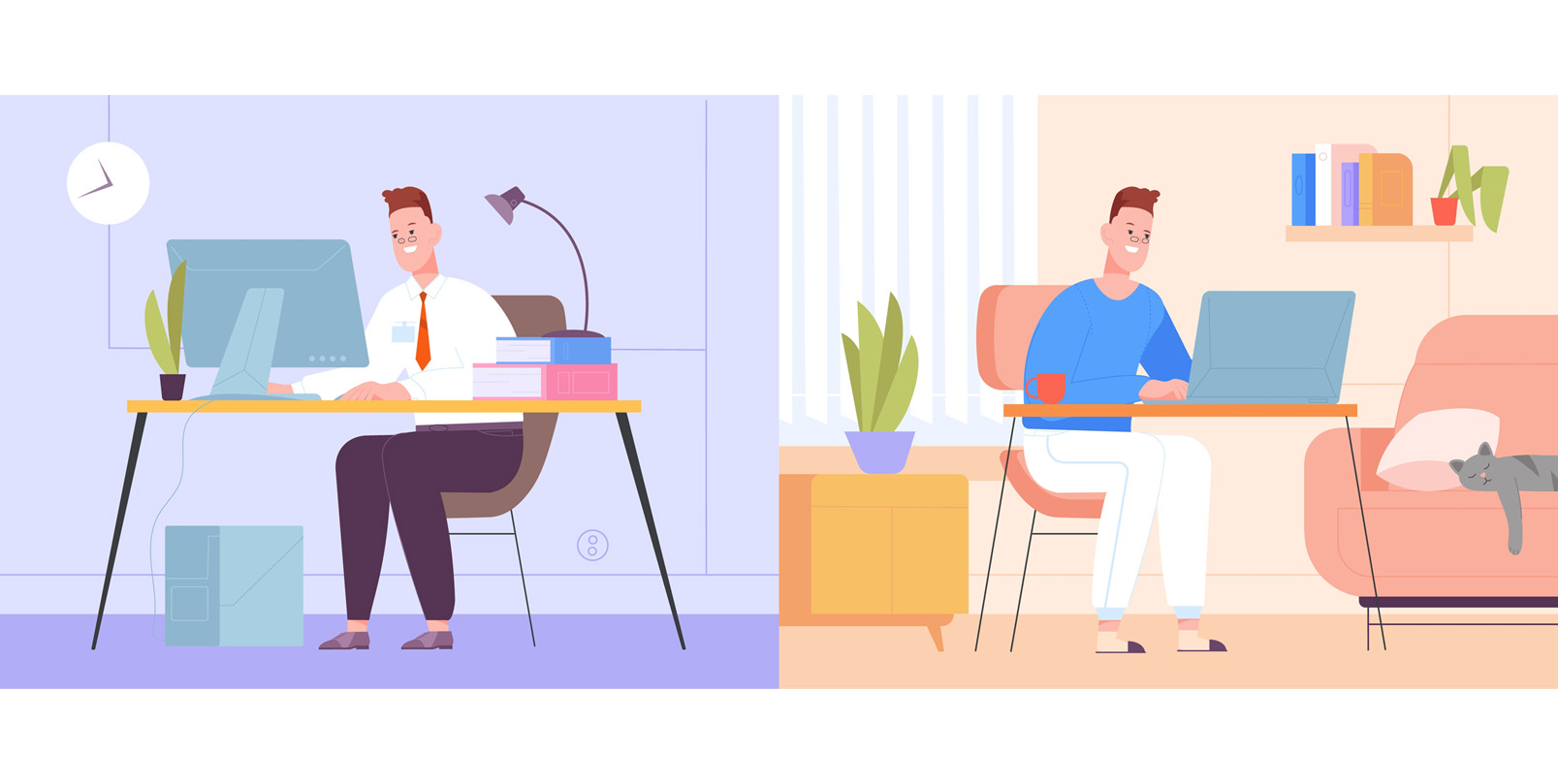 Collaboration
Navigating methods and tools of the modern hybrid office 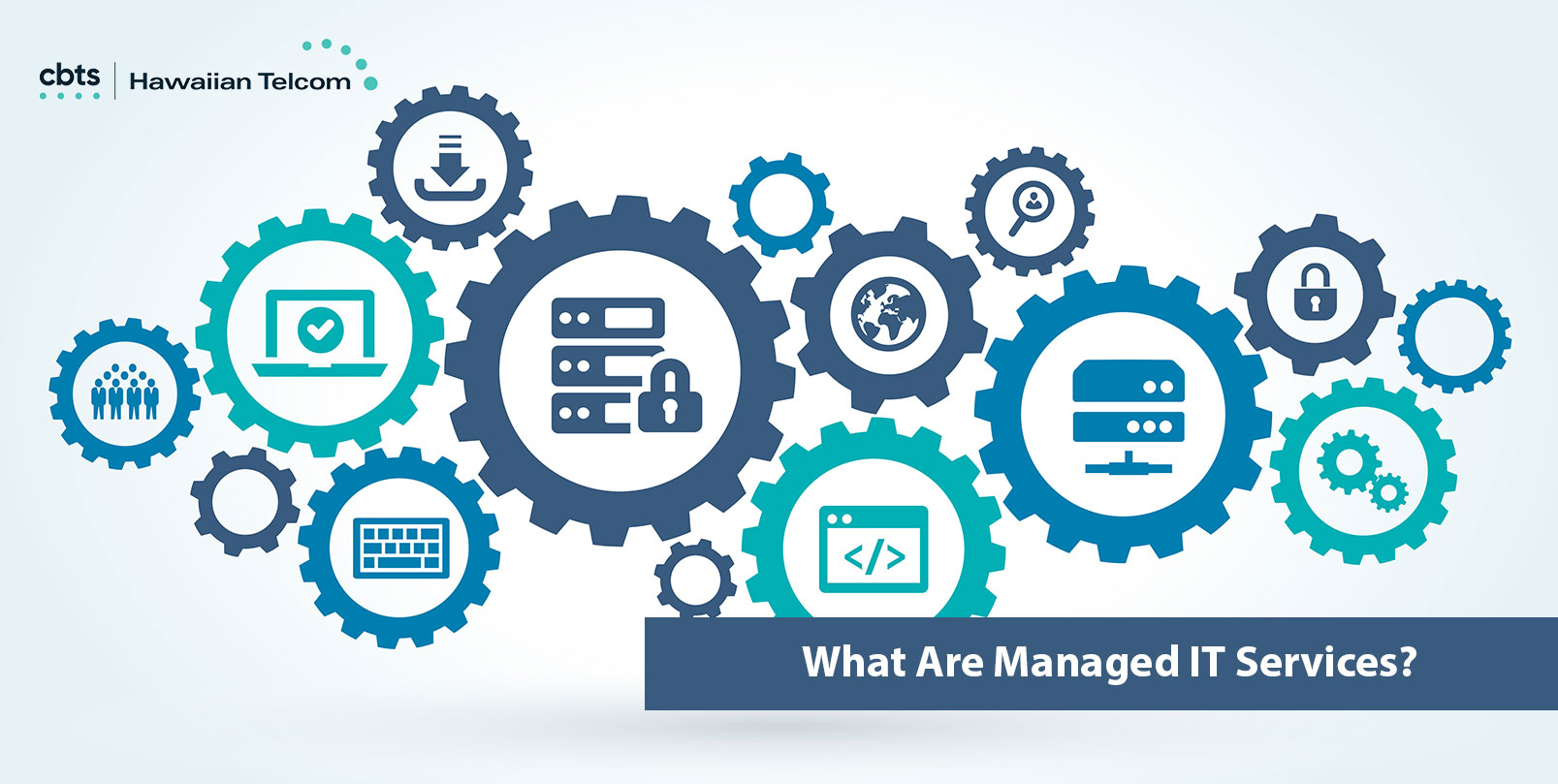 Managed IT
What Are Managed IT Services? 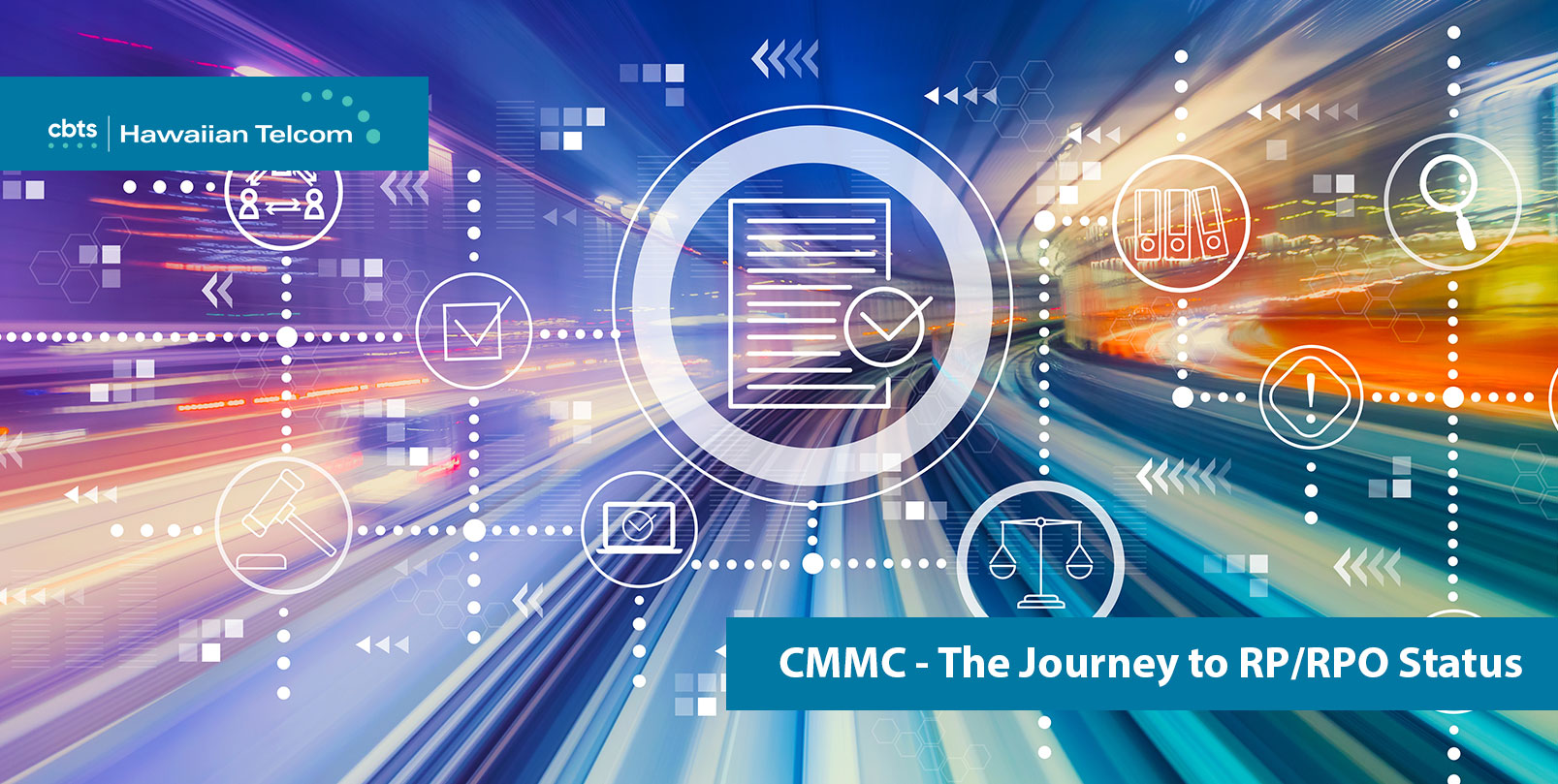 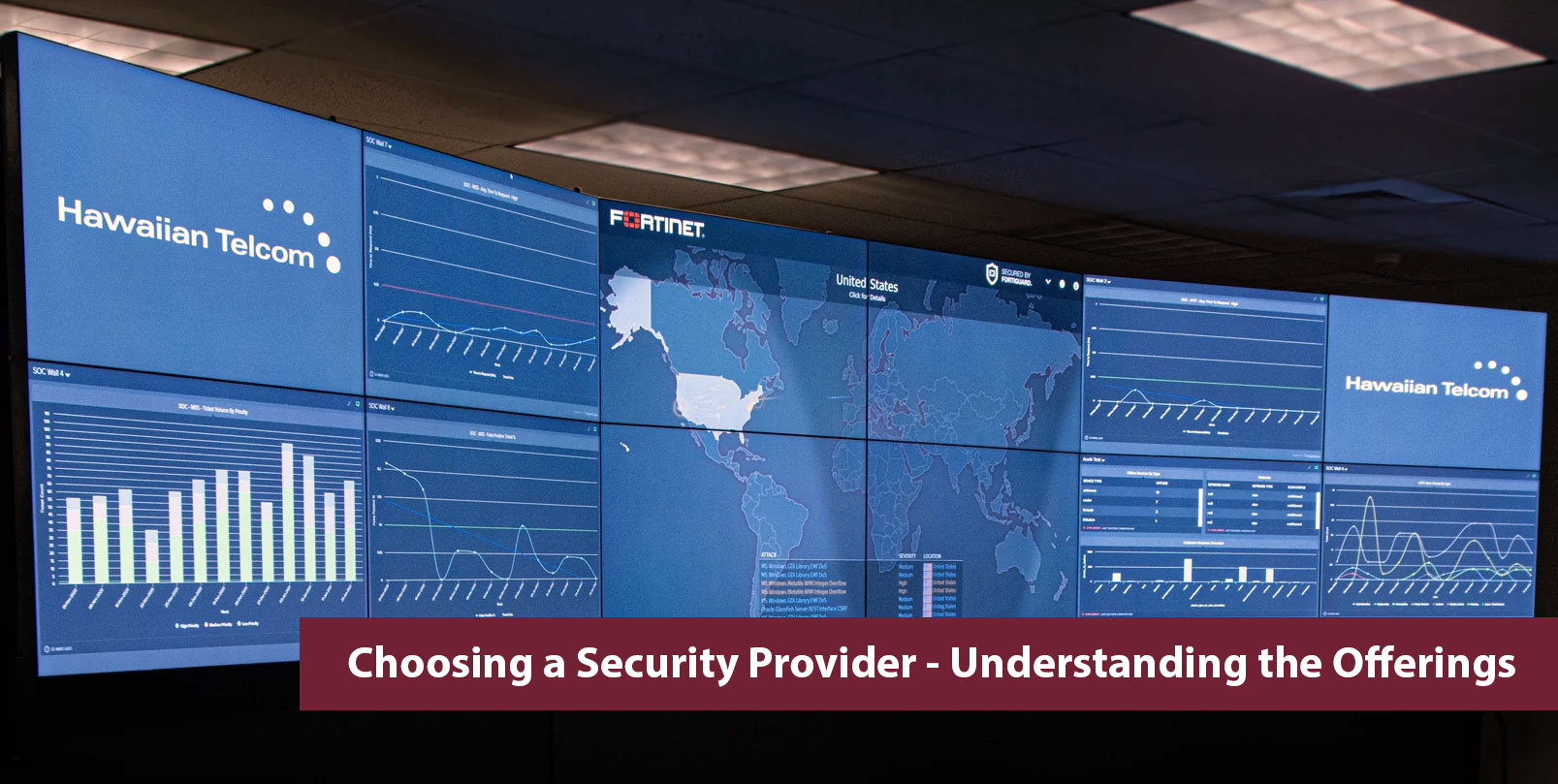 Managed IT
Choosing a Security Provider - Understanding the Offerings 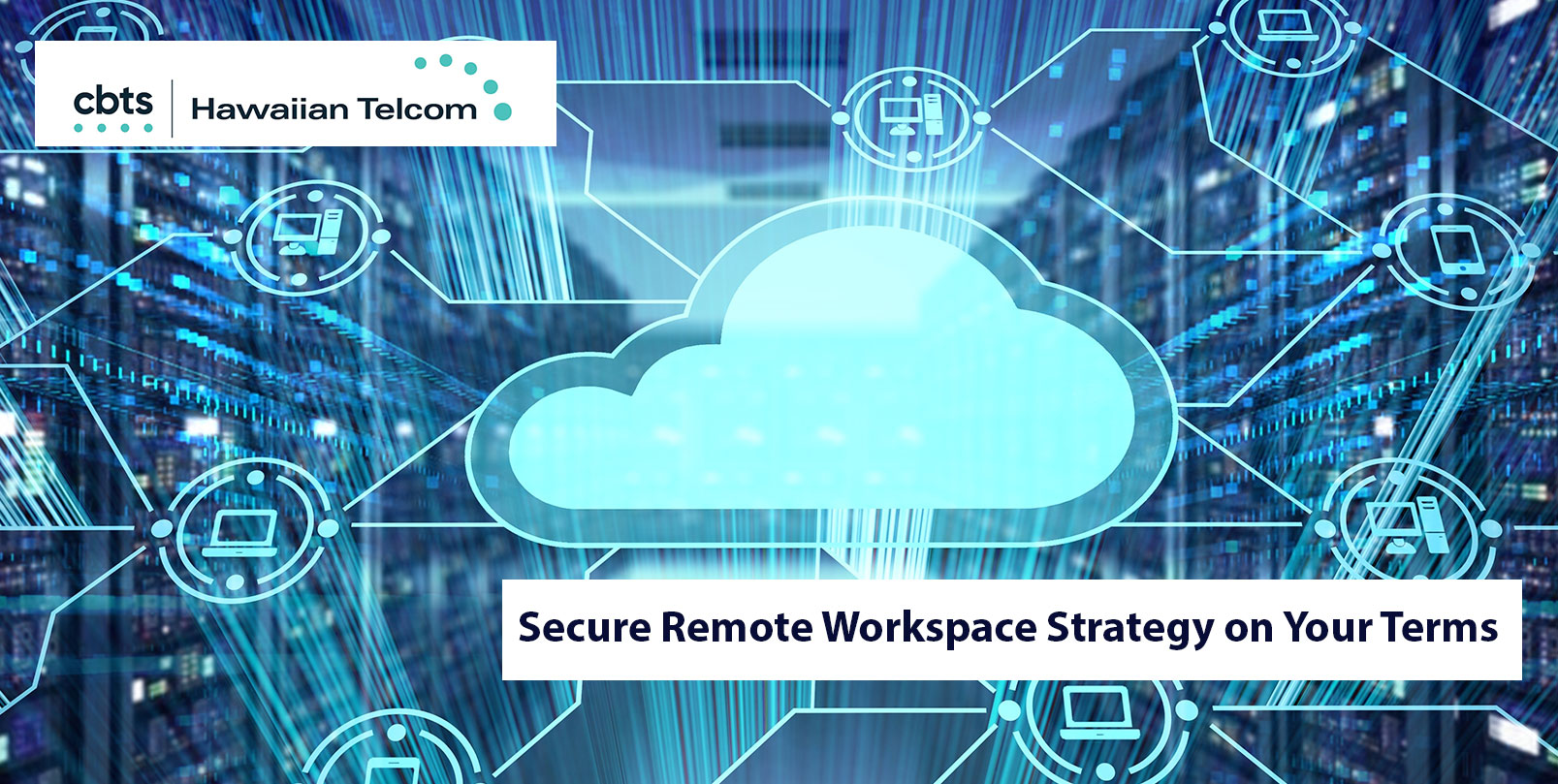 Workspace as a Service: Secure Remote Workspace Strategy on Your Terms 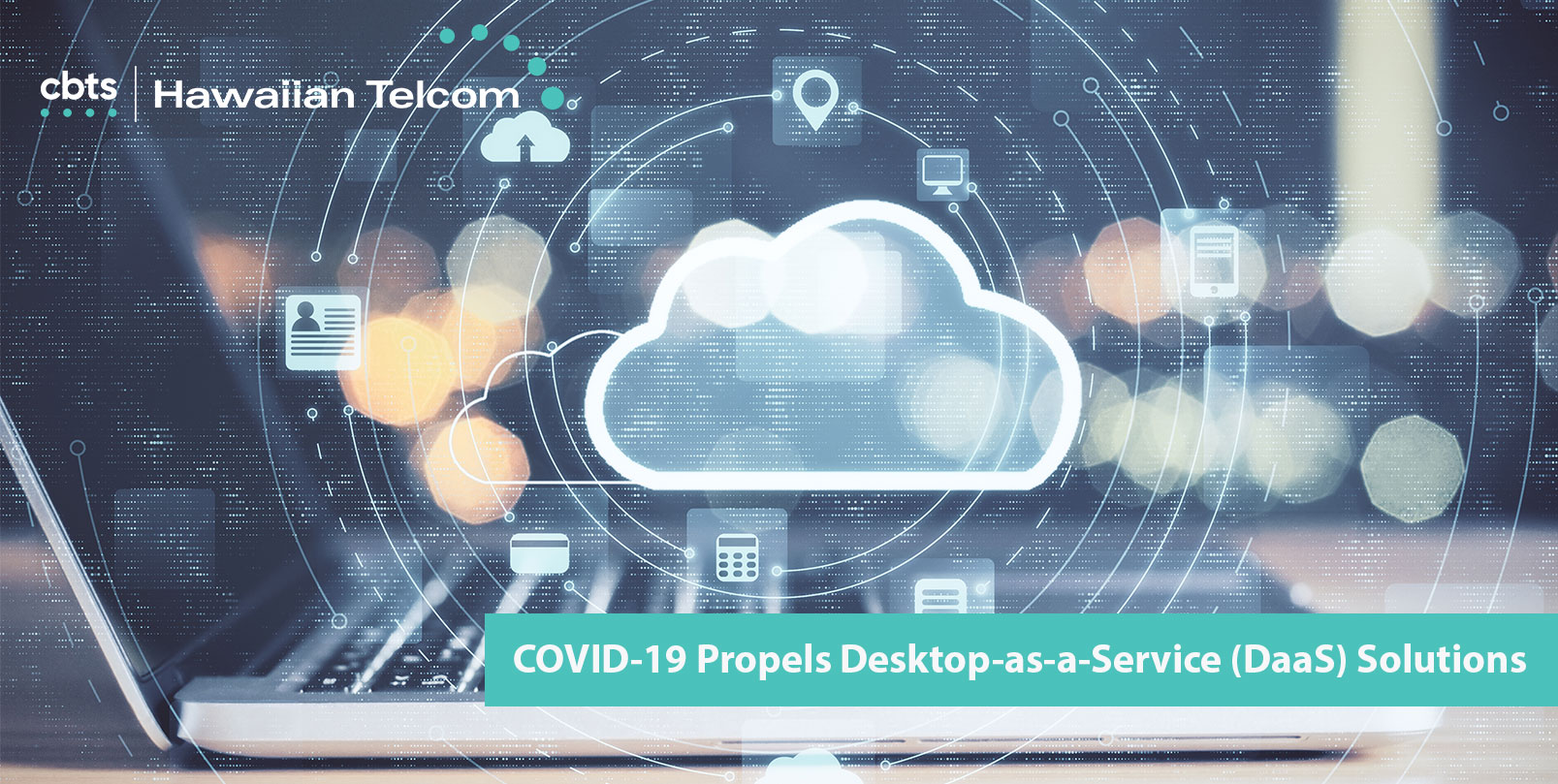