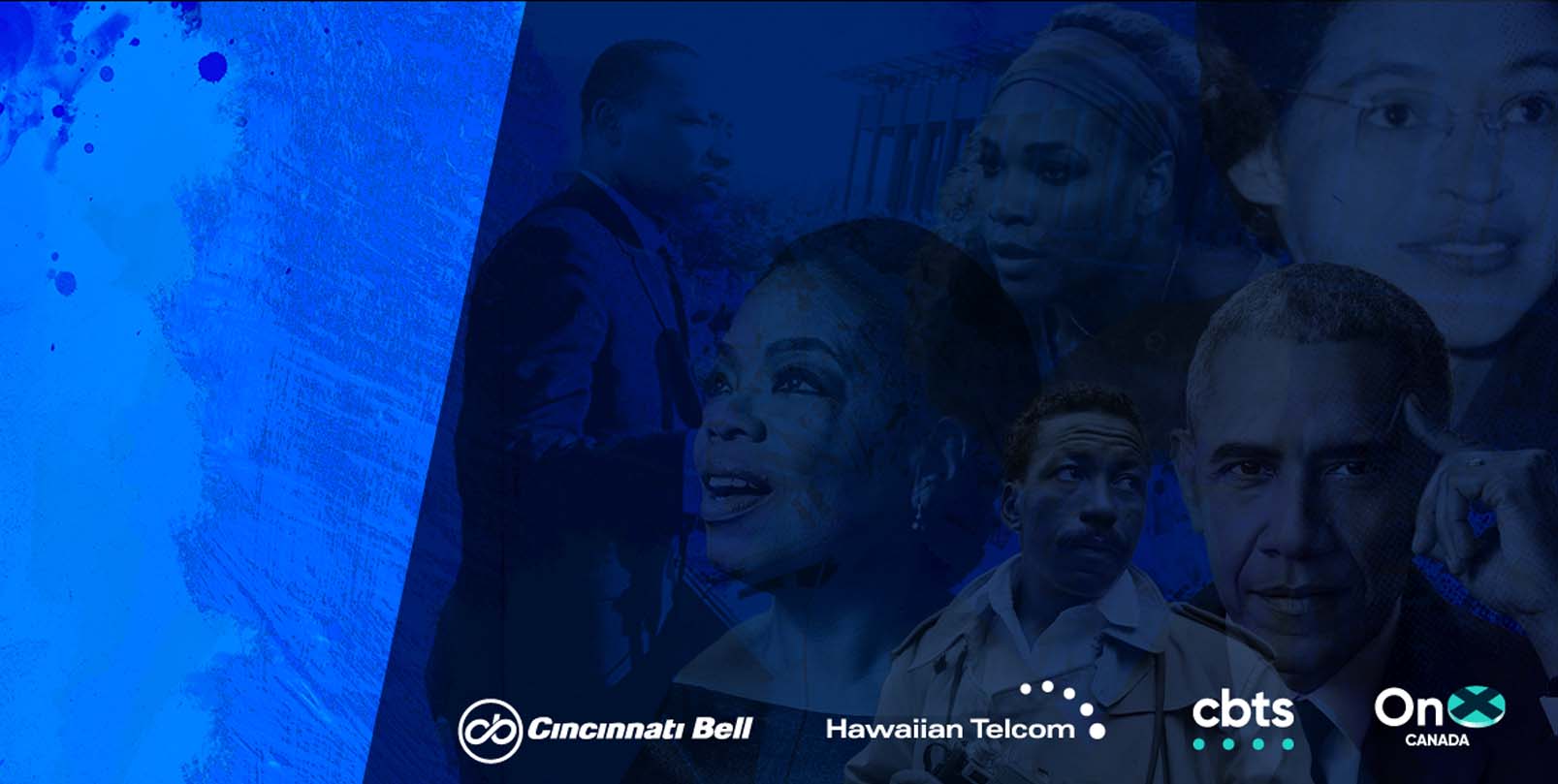 As we honor Black History Month in the month of February, we encourage you to reflect on the many experiences of overcoming adversity and the inspiring people from the Black community that has made an impact on your life and how you view the world. Below we've compiled films, series and documentaries that provide a lens to help shape our understanding of the rich cultural heritage of African Americans and insight into the Black experience. 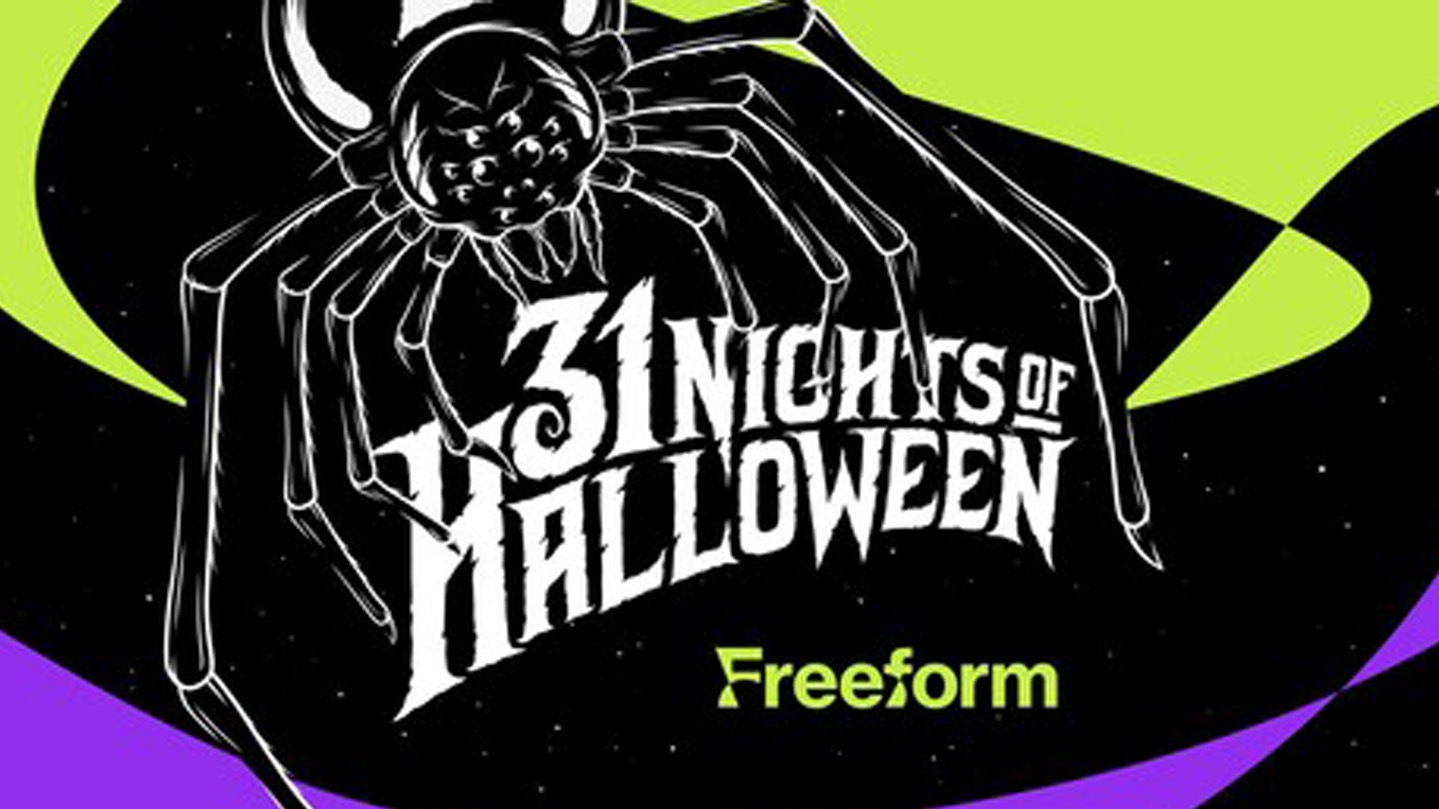 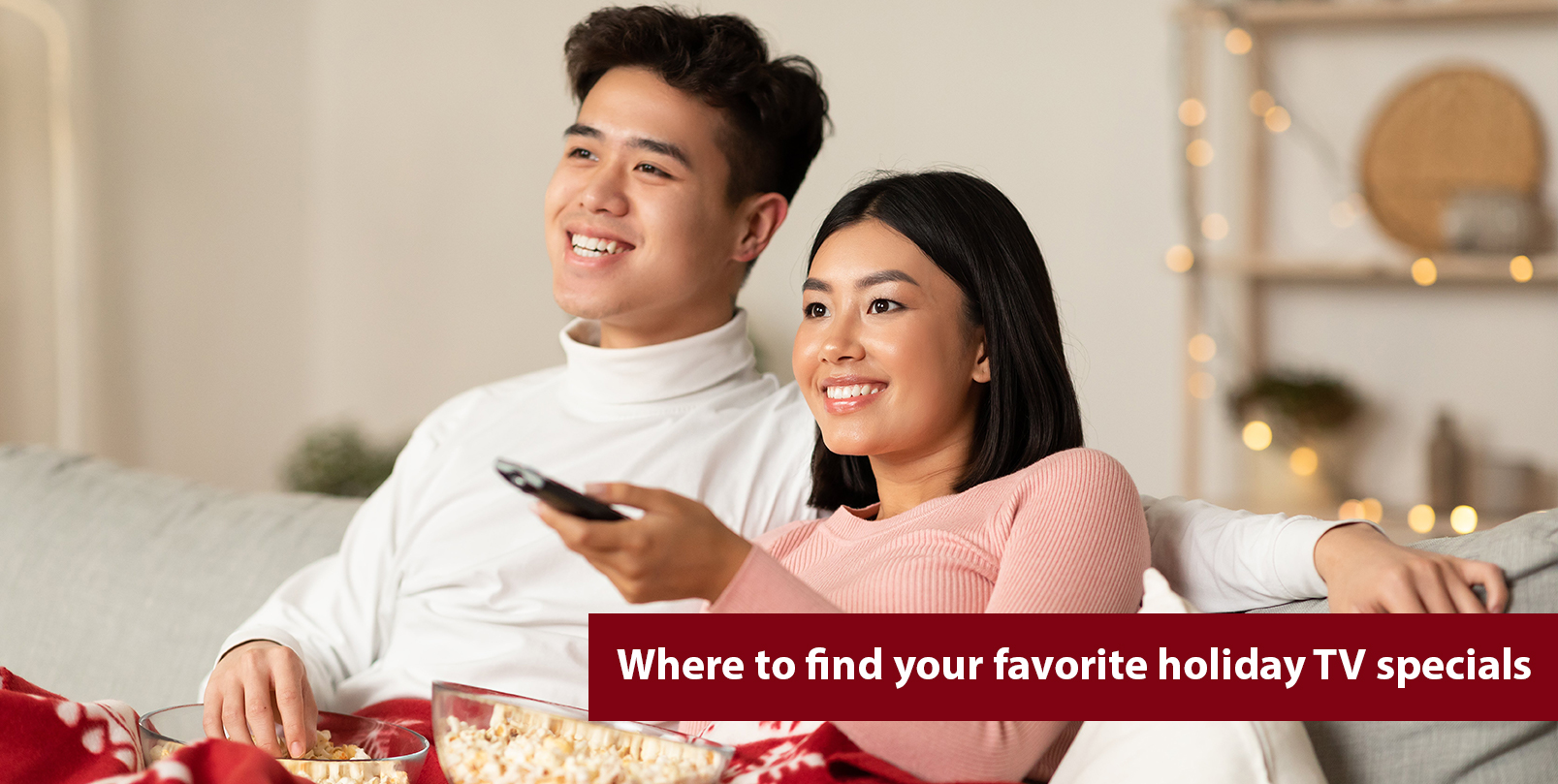 Holiday
Where to find your favorite holiday TV specials 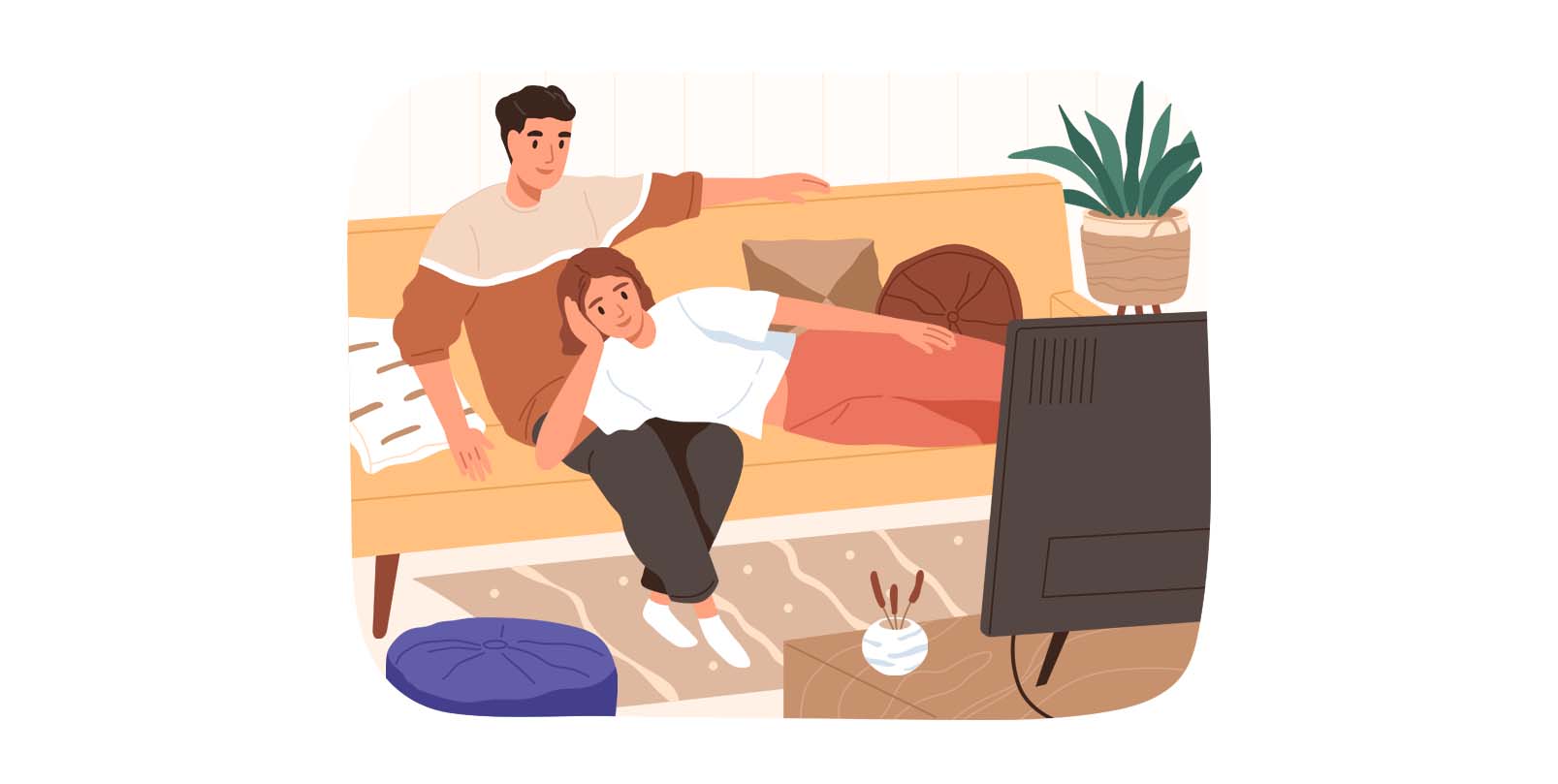 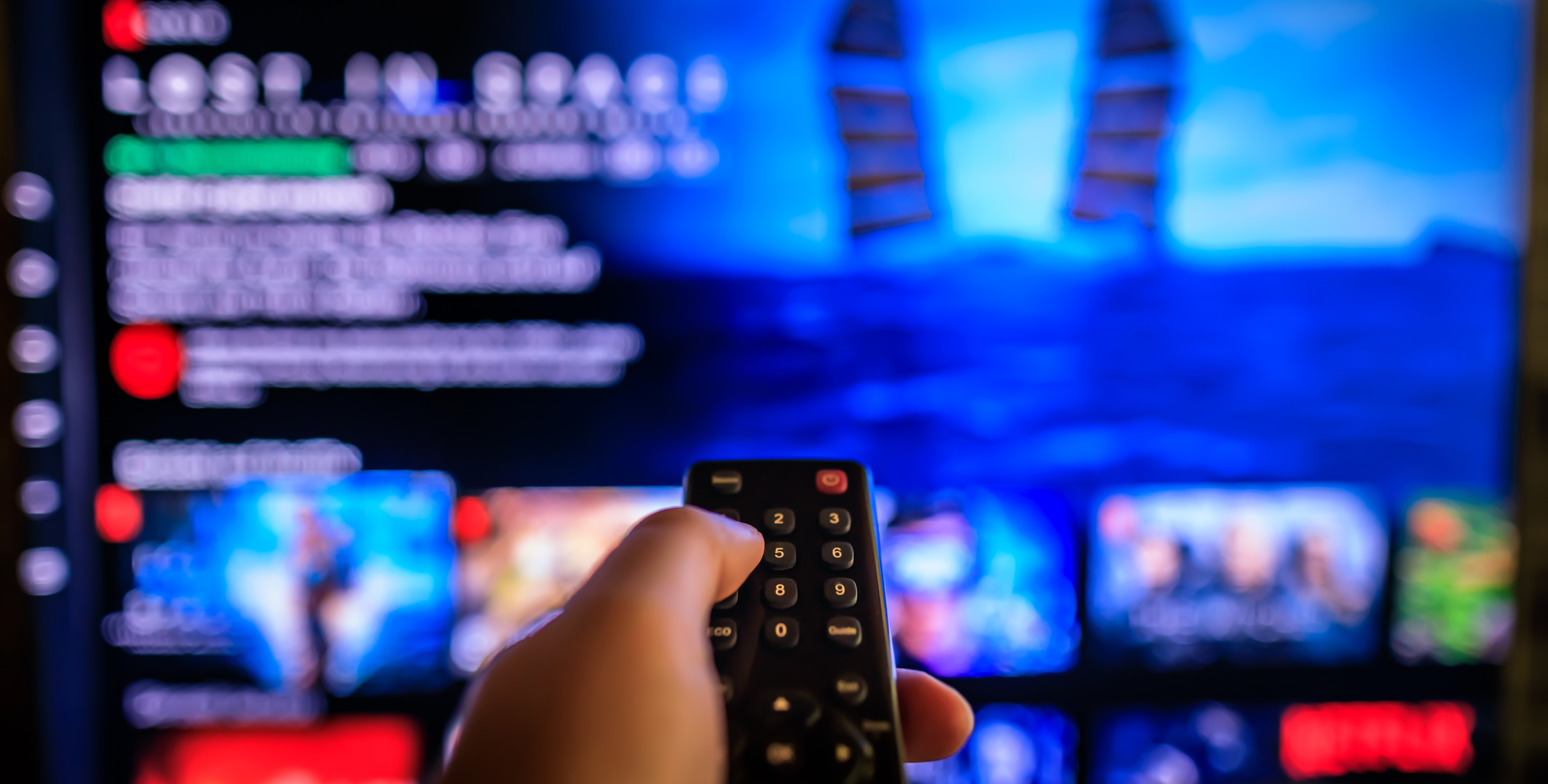