Why Fiber Internet is Future-Proof

In technology and telecommunications lingo, ‘Fiber’ refers to the technology of Fiber-optics, transmitting data through cables with transparent glass or plastic cores using light. The technology uses a phenomenon known as total internal reflection, to trap light in the core, even along curves! These Fiber cables also have incredible physical properties:

Where is Fiber used today?

Most major intercontinental Fiber-optic cables have been around since the 1990s to the early 2000s. The reason you don’t typically see or hear about these cables is because they are laid deep underwater on the ocean floor. When these subsea cables reach land, they’re well-hidden and guarded – due to the sheer volumes of web traffic they carry for millions of people, businesses, and governments, these cables are critical pieces of modern infrastructure!

Locally, ‘Fiber internet’ to homes and businesses has only become widespread in the past two decades, as the cost of the technology has become practical for internet service providers to invest in. Over the next several decades, Fiber-optics will gradually replace copper due to Fiber’s superior reliability, capacity, and overall sustainability.

Internet service providers who are actively upgrading their copper networks offer different levels of Fiber reach from their central offices to your home or business. The closer Fiber comes to your premise, the more benefits you experience from a Fiber-optic connection!

Why Fiber Internet is Future-Proof

While some advantages of Fiber are inherent to the system, such as using light as opposed to electricity, other characteristics like the construction quality and transmission capacity have vastly improved over time. While first-generation Fiber systems from the 1970s could only operate at about 45 Megabits per second, newer Fiber-optic cables in development have reached Petabit per second capacity, about a billion times more data than their ancestors. Fiber also offers several benefits over traditional copper, such as:

Who benefits from Fiber internet?

You, your business, and your community! A 2015 white paper by the Fiber-to-the-Home Council Americas found that Fiber enablement increased the value of a typical property by as much as $6,000 (adjusted for inflation to 2021). As Fiber technology continues to evolve, lower production and maintenance costs for service providers also benefit end users, making high speed internet even more affordable. For homeowners, faster internet speeds also mean you’ll be able to stream and game with little to no buffering and latency. Businesses can expect faster data uploads for critical backups, and greater network reliability due to Fiber’s improved reliability.

Want to learn more about Fiber?

Our brand-new Fiber Education page is packed with more fun facts, Q&A, a glossary of Fiber jargon, and videos from Hawaiian Telcom experts to help you learn more! Come check it out at: https://www.hawaiiantel.com/Fiber-is-The-Future

1Save the Date for the Upcoming Cyber Security Event
2Meet the Artist of the Artwork Featured on Fiber Driver
3Event Recap - Business is Personal: Maintaining Human Connections in a Digital World
4Protecting Your Business From Ransomware Attacks
5Colonial Pipeline Ransomware Offers Lessons to be Learned 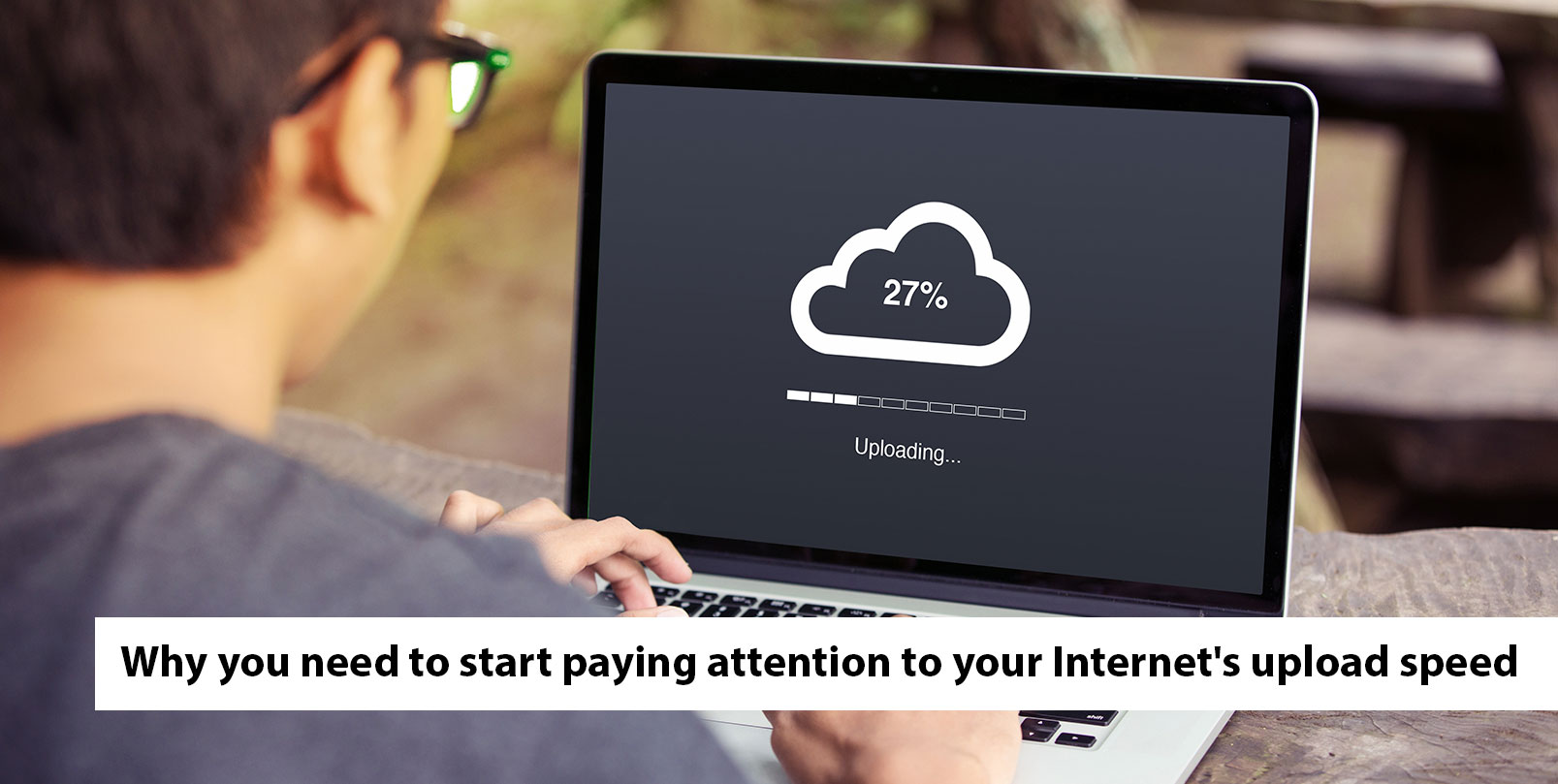