We partnered with the Rice Street Business Association and Kaua'i Murals to help raise awareness about endemic plants and animals and beautify downtown Lihue.

“Hawaiian Telcom has been an amazing partner in supporting our vision to educate residents and visitors about our endemic plants and animals so they can do their part to help protect them,” said Addison Bulosan, President of the Rice Street Business Association. “These plants and animals are important to native Hawaiian cultural beliefs and practices as they carry mo‘olelo (stories) about sustainability, interconnectedness, and respect for all lifeforms.” 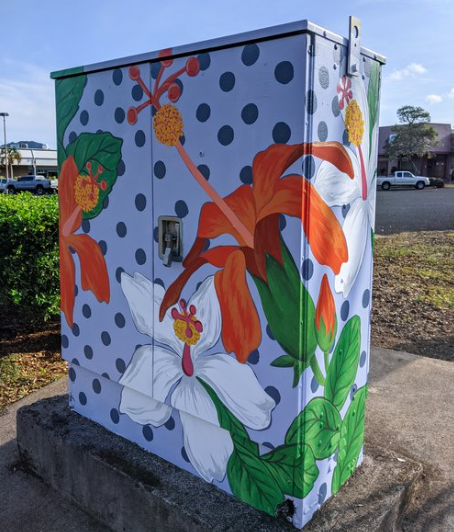 This piece features the endemic and endangered Koki‘o ke‘oke‘o and Koki ‘o ula. The Koki‘o ke‘oke‘o (native Hawaiian white hibiscus) is the only species of hibiscus in the world known to have fragrant flowers. Its petals don’t overlap like the commonly seen hibiscus with rounded-shaped petals. 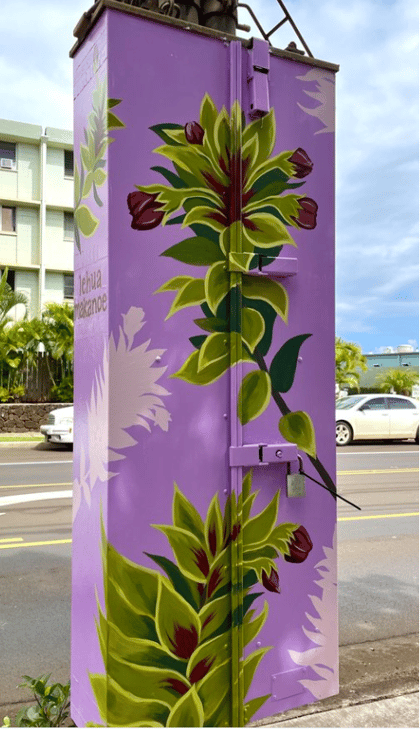 The Lehua Makanoe is a shrub that is endemic to Kaua‘i and specifically the Alaka‘i Swamp area of Kōke‘e. It is critically endangered, with only 3 growth populations remaining. Its flowers were once used in leis. 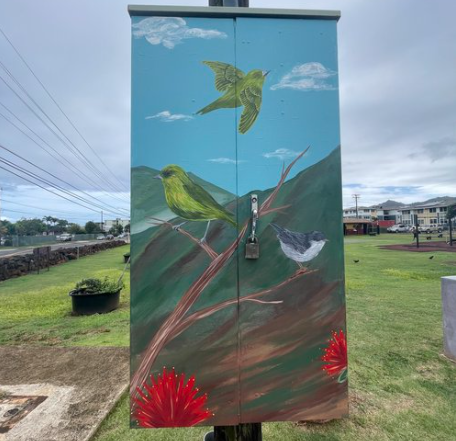 The ‘Akeke‘e, a small Hawaiian honeycreeper, is notable for its asymmetric bill.  As of 2021, the species population was estimated to be 638.

The ʻAkikiki (Oreomystis bairdi), also called the Kauaʻi creeper, is another critically endangered Hawaiian honeycreeper endemic to Kauaʻi, Hawaiʻi. It is the only member of the genus Oreomystis. Of the Hawaiian birds known to be still in existence, it is thought to be the most endangered, with only 45 wild individuals known as of 2021. 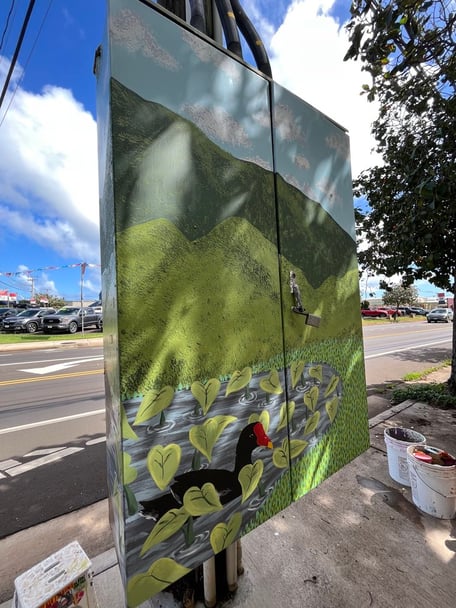 According to Hawaiian legend, the ‘Alae ‘Ula brought fire from the volcano home of the gods to the Hawaiian people. During his flight, the gallinule’s formerly white forehead was burned red by the volcano’s fire. The estimated population of this endemic water bird is in the low hundreds. 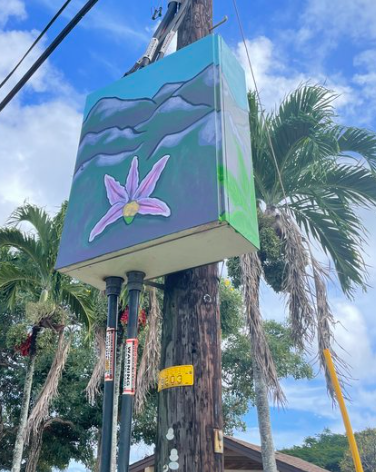 There are several Hawaiian legends that tell the origin of the beach and mountain forms of naupaka, both of which produce these unusual half-flowers. The Naupaka Kahakai box and this Naupaka Kuahiwi box are together on the same utility pole, representing their story of two lovers who were torn apart.

Visit Kauai Murals to learn how you can help support the Protect Native Species project. 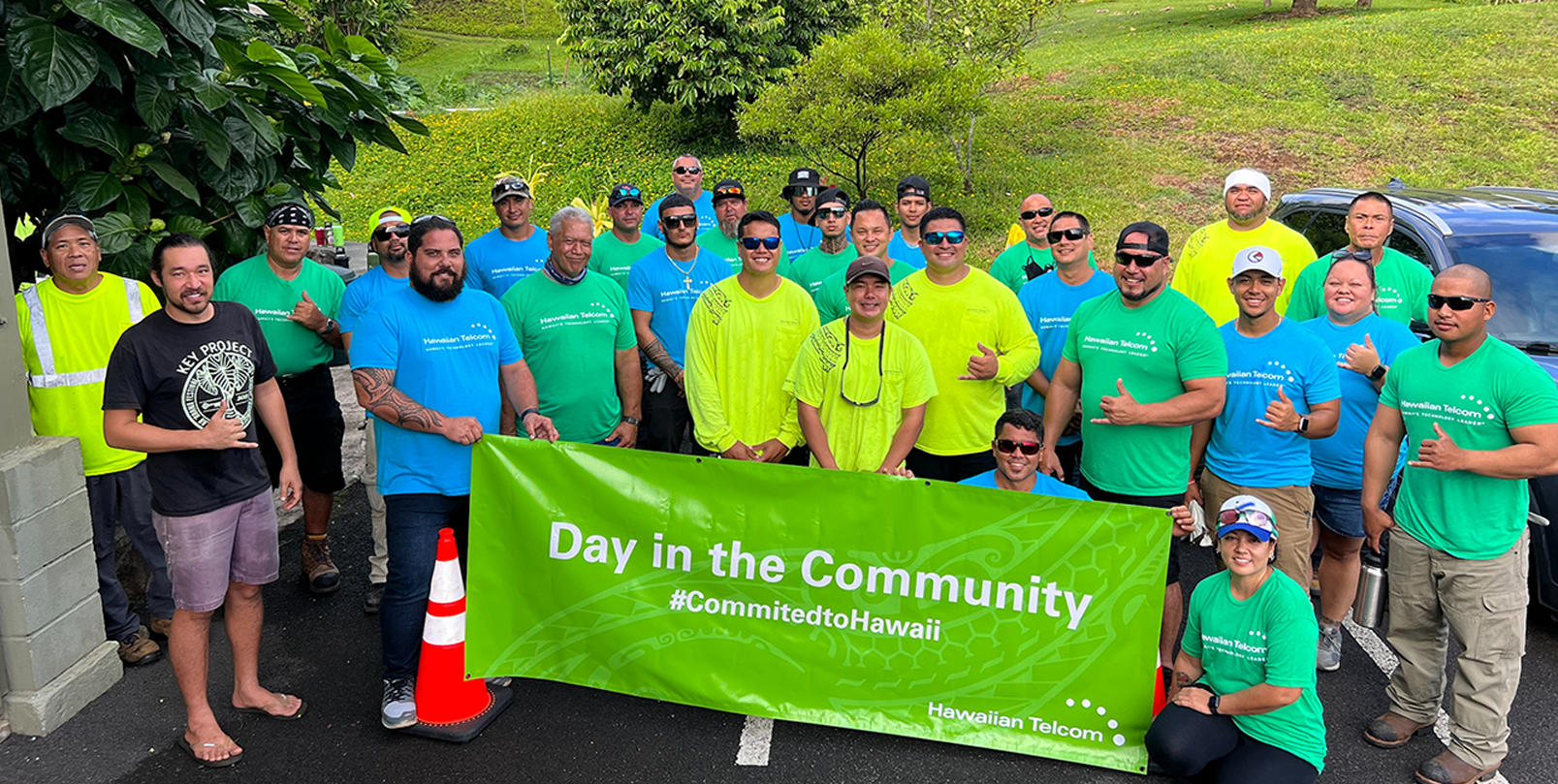