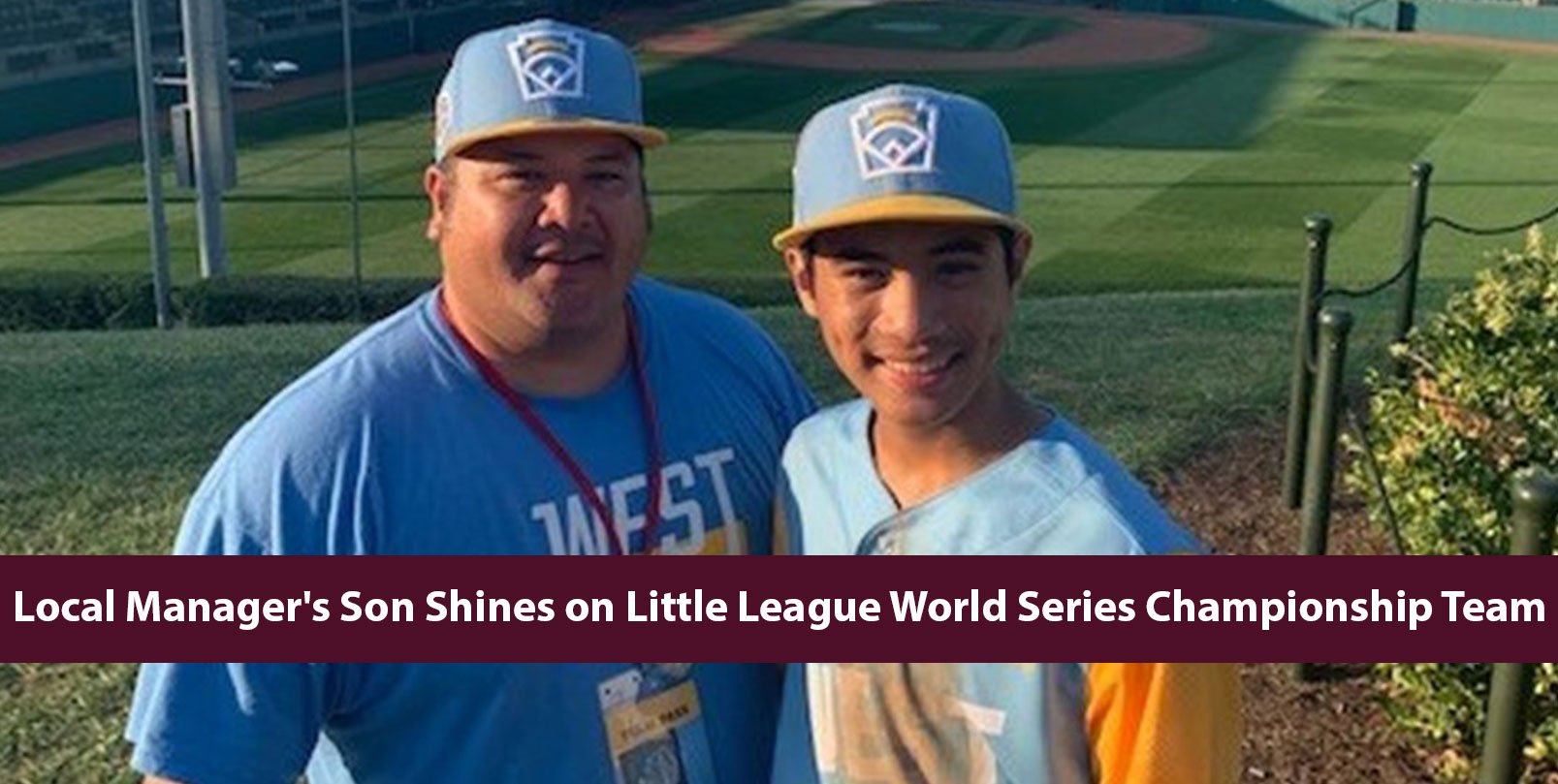 Hard work pays off. This is what Shannon Sniffen has always emphasized to his 12-year-old son Jonnovyn who is player #17 on the Honolulu team that recently won the 2022 Little League World Series (LLWS) Championship.

Sniffen, a local manager – OSP Splicer, recently returned from Williamsport, Pennsylvania where he and his family watched his son’s Little League team face off against different opponents including teams from New York, Tennessee and Curacao over six games to win the LLWS championship.

“Jonnovyn started playing baseball when he was four-years-old,” said Shannon who stepped into a management role more than six months ago expressly to have the flexibility to help transport his son from their home in Kapolei to Kamehameha School and then to Kilauea District Park near Diamond Head for baseball practice six days a week.

“He was a good player, not necessarily the greatest,” said Shannon of Jonnovyn who is a pitcher and outfielder. “We encouraged him to work hard. He did and it paid off – he’s a world champion.”

“It was pretty incredible,” said Shannon of the World Series in Williamsport. “The coaches didn’t push the boys to win. They encouraged them to enjoy the experience and that took some of the pressure off.”

Following the final game played on August 28, the team and their families returned to Hawai‘i and were welcomed by cheering fans and news crews. The team was interviewed on Hawaii News Now on Sept. 1 – watch it here.

Hawaiian Telcom was participating in a celebratory parade for the LLWS team.

Kudos to Shannon for giving his son those words of wisdom and congratulations to the Sniffen ‘Ohana! 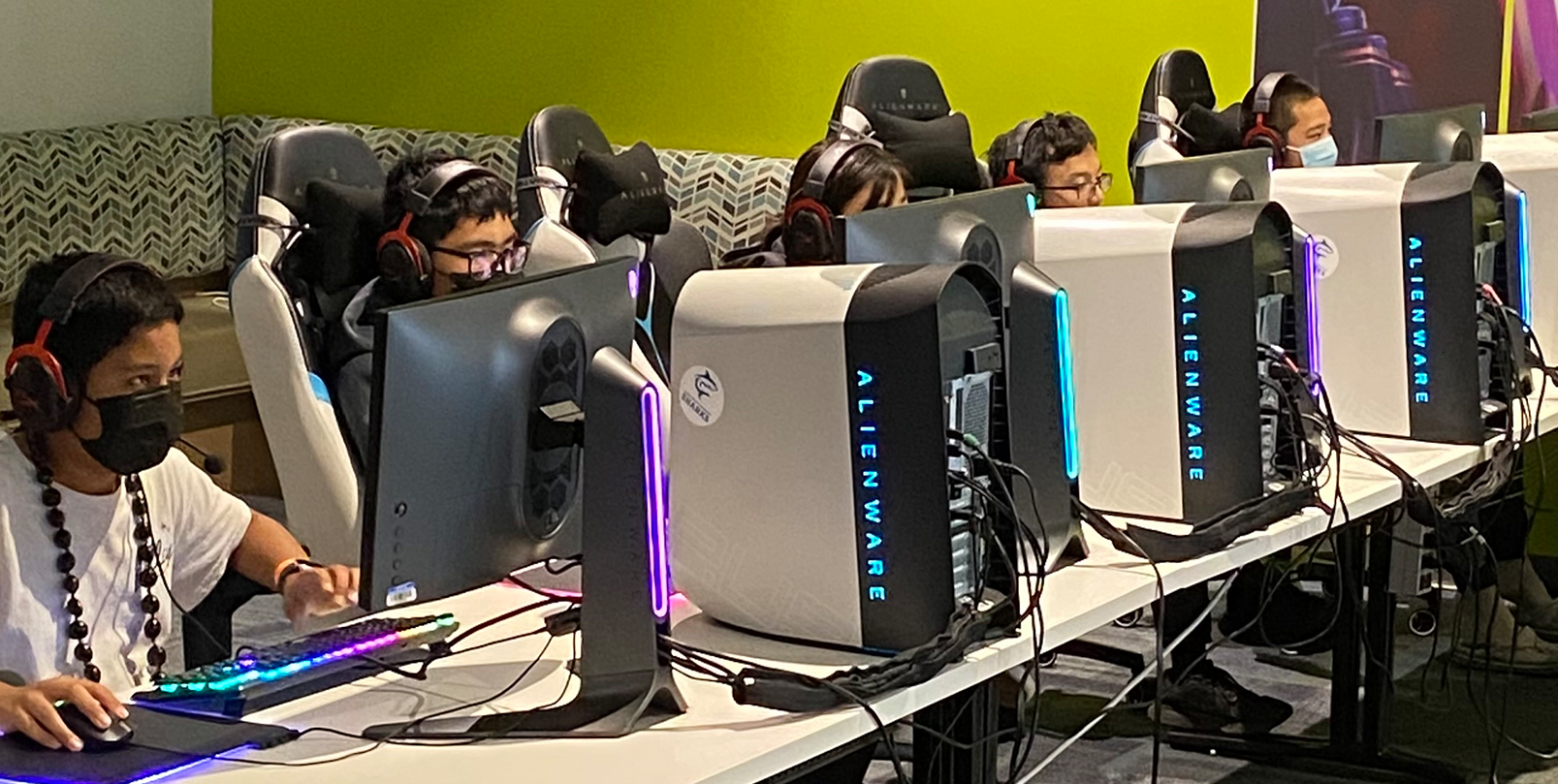